We would like to admit, that the visit to the Singapore Forum was a success to our project as we managed to meet many key figures of the cryptoworld. During the networking sessions, we discussed the tendencies, perspectives and the potential of cryptoeconomy with Kango Kim, the founder and CTO of one of the world well-known crypto exchanges, Korbit. It’s a South Korean largest exchange that was the first one to start trading Bitcoin. Our COO, Aleksandr Pavlov, together with IQeon CTO, Pavel Kazimirenko, had a pleasure to talk with Evercoin cofounder, Miko Matsumura. Evercoin Exchanger is a Silicon Valley-based cryptocurrency platform founded by Talip Ozturk, a well-known figure in the cryptoworld.

The presentation of IQeon platform got much attention from the side of the Forum participants. The hosting organization conducted the interview and showed keen interest by asking various questions about the structure of IQeon decentralized PvP platform, the plans for the future and the functionality in the Roadmap to be activated in a very short period of time. In addition, IQeon CEO, Vadim, had a chance to discuss the potential of our PvP platform with the journalists representing Bloomberg News, Bitcoin Magazine, DataDash YouTube, BBC, and Cointelegraph.

Vadim had a pleasure of discussing the IQeon project with Shashwat Gupta, the head of business development and content for Altcoin Buzz YouTube channel and also made friends with David Battaglia, a popular Spanish and Latin American blogger. David discusses in his blog the cryptoworld tendencies, shows the ways to earn on Blockchain, runs ICO reviews, etc. Looking forward to seeing IQeon ICO review posted in Davids’ blog quite soon. 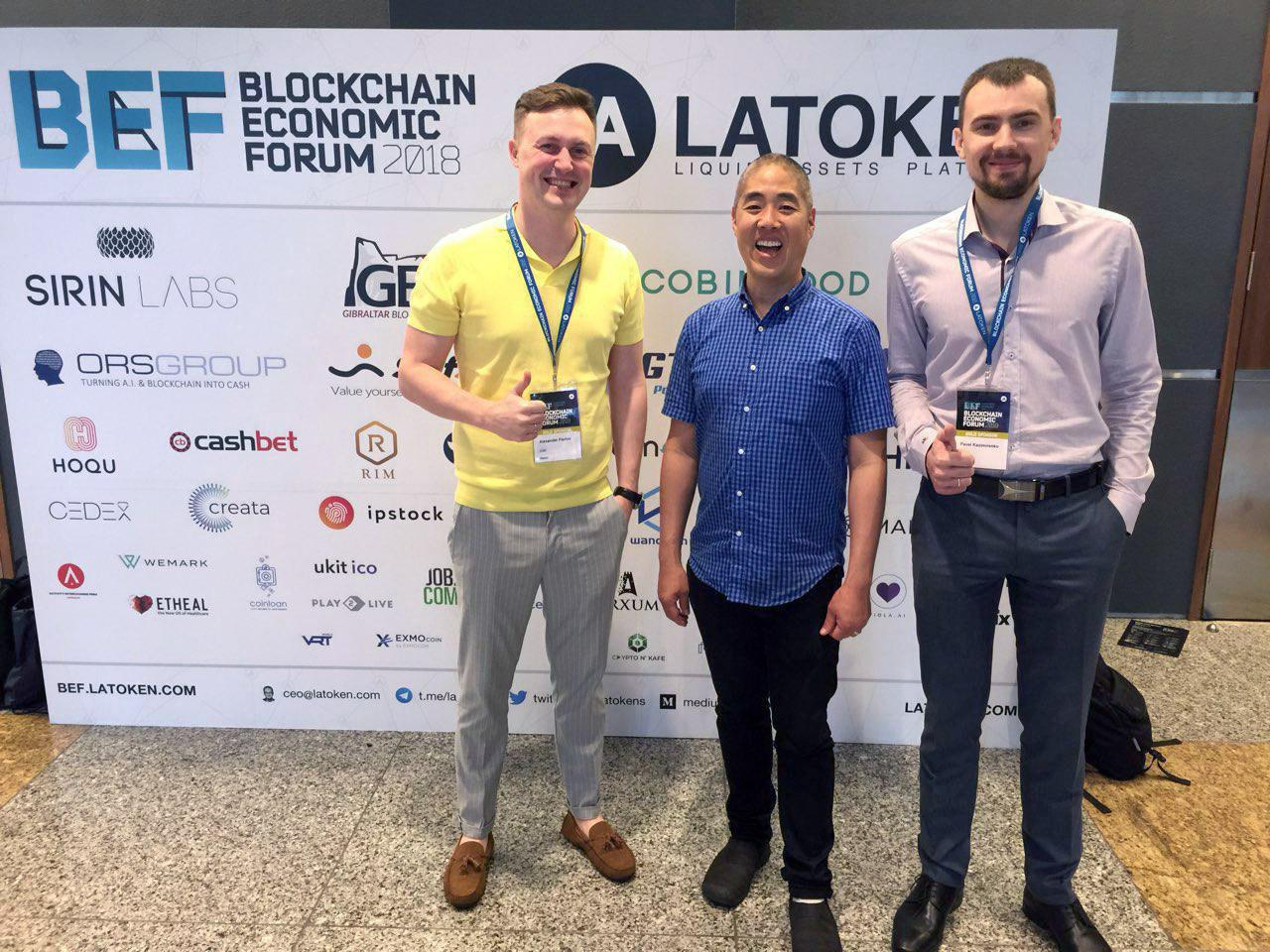 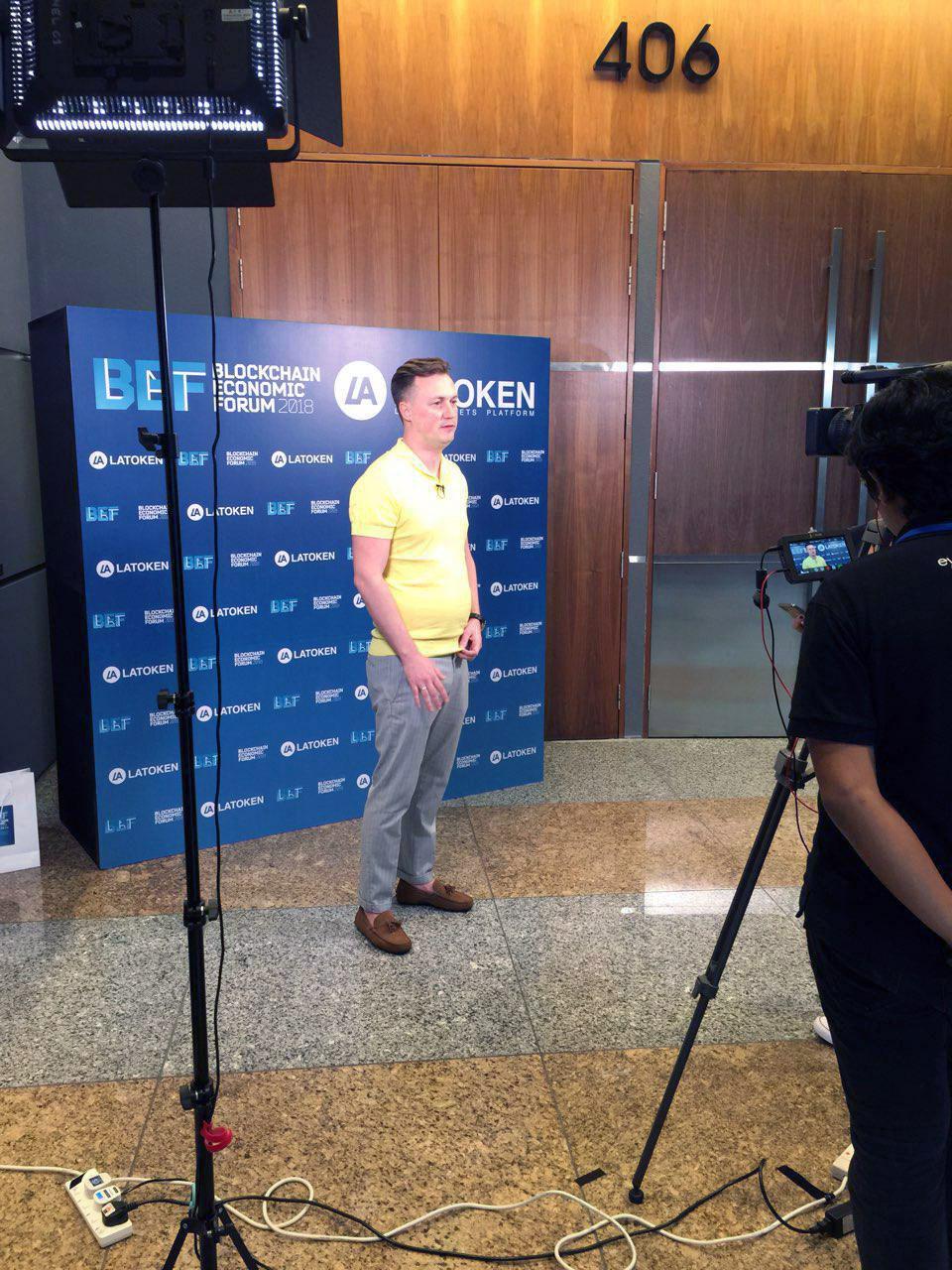 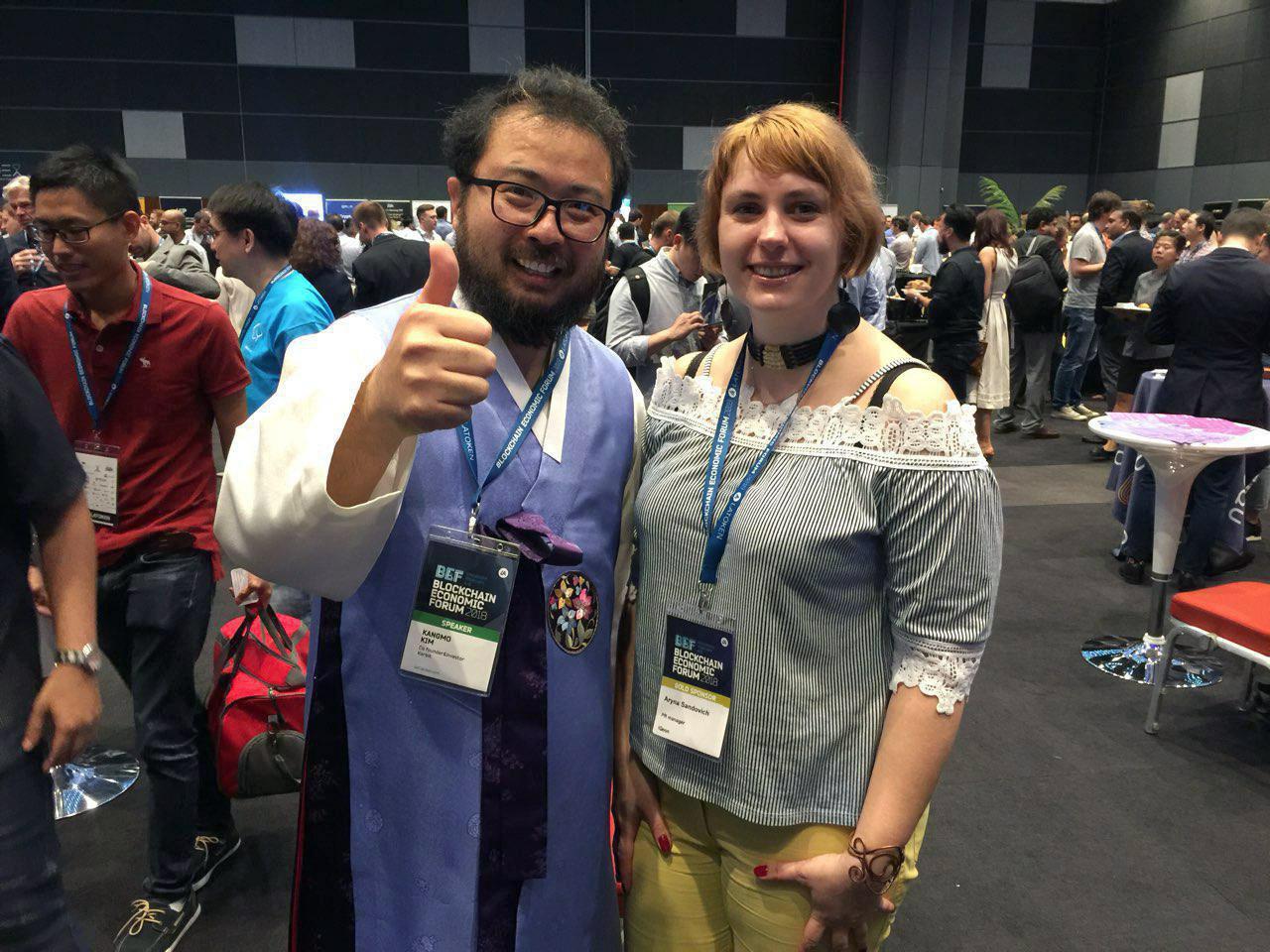 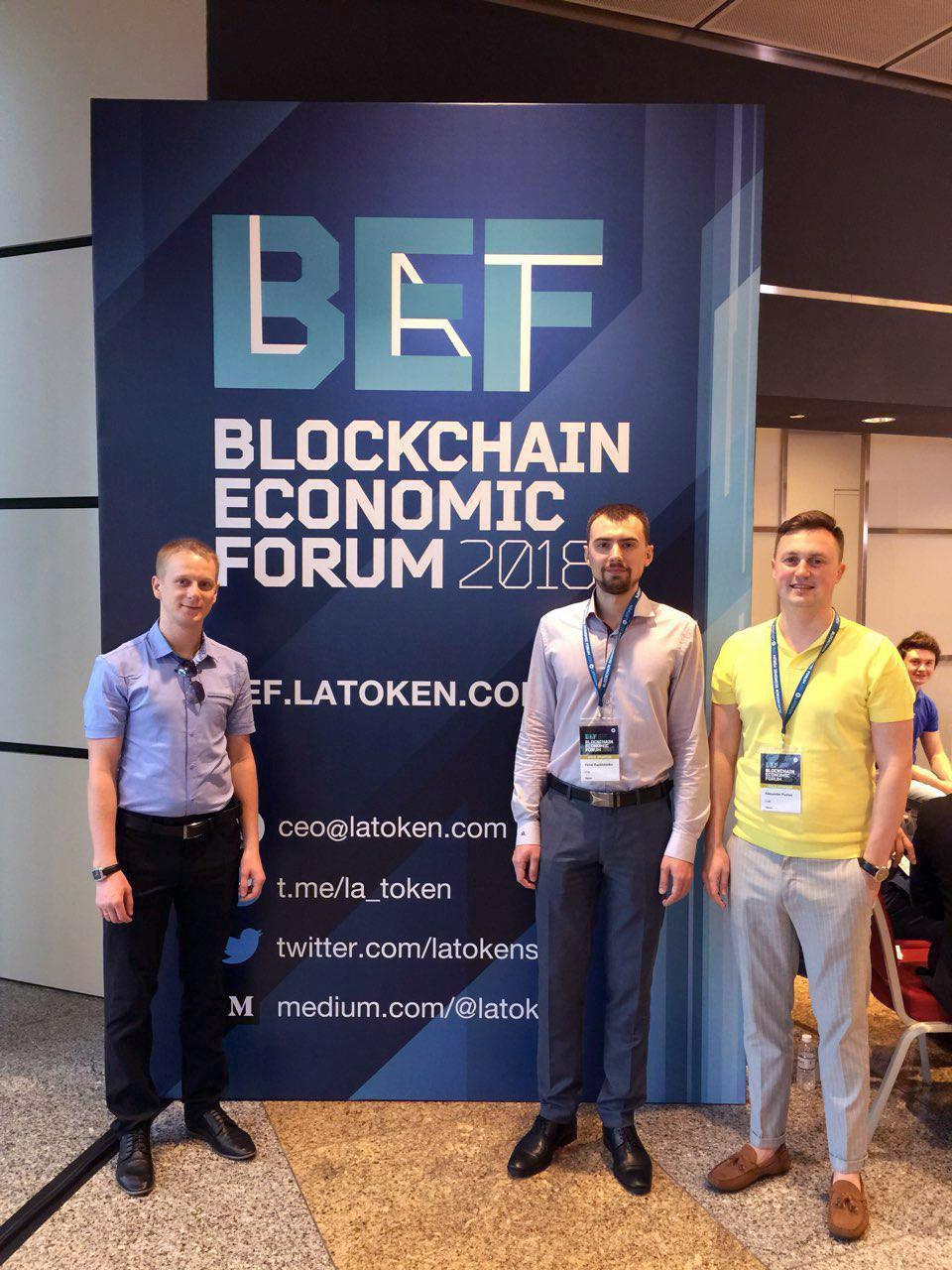 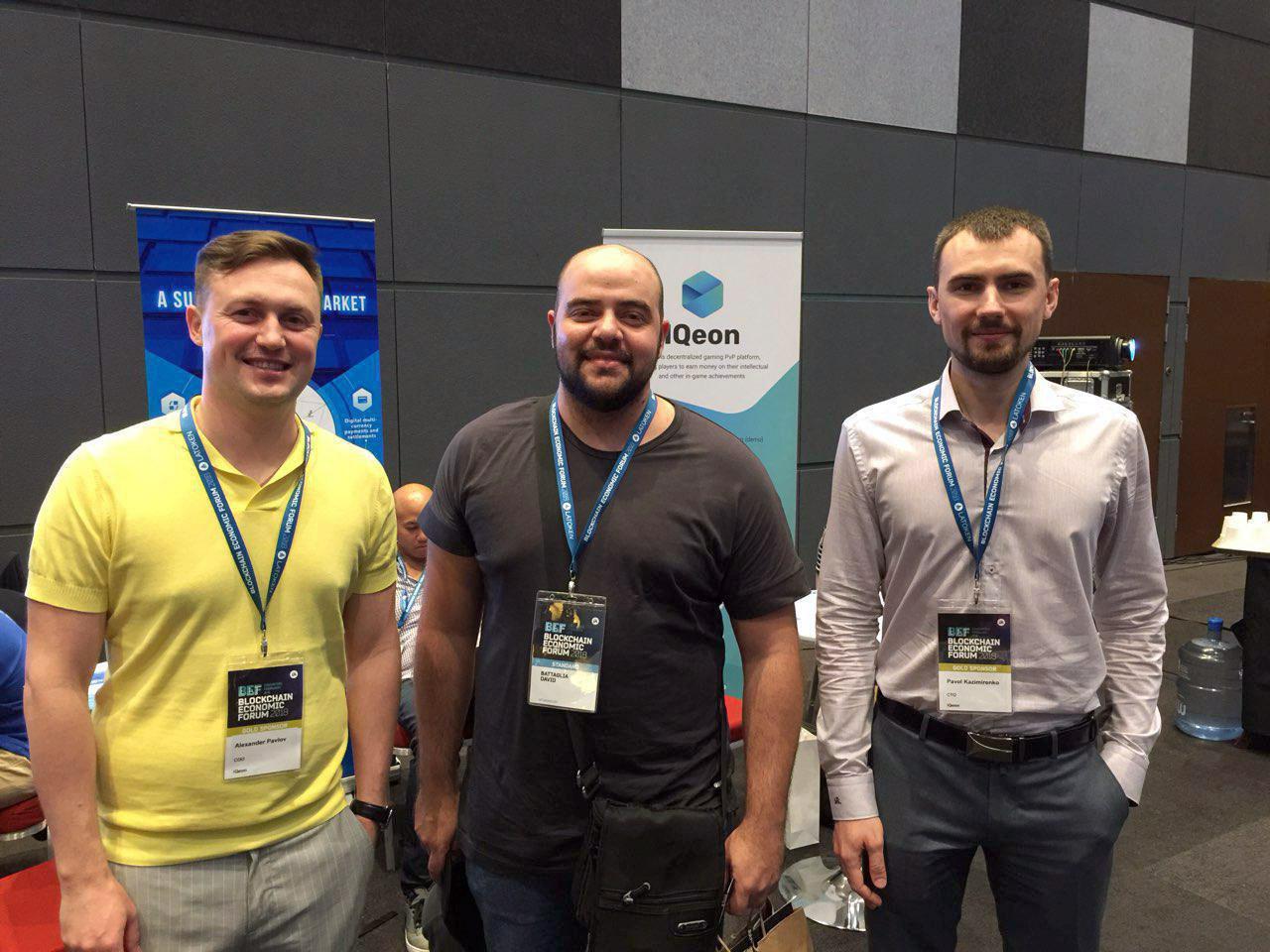 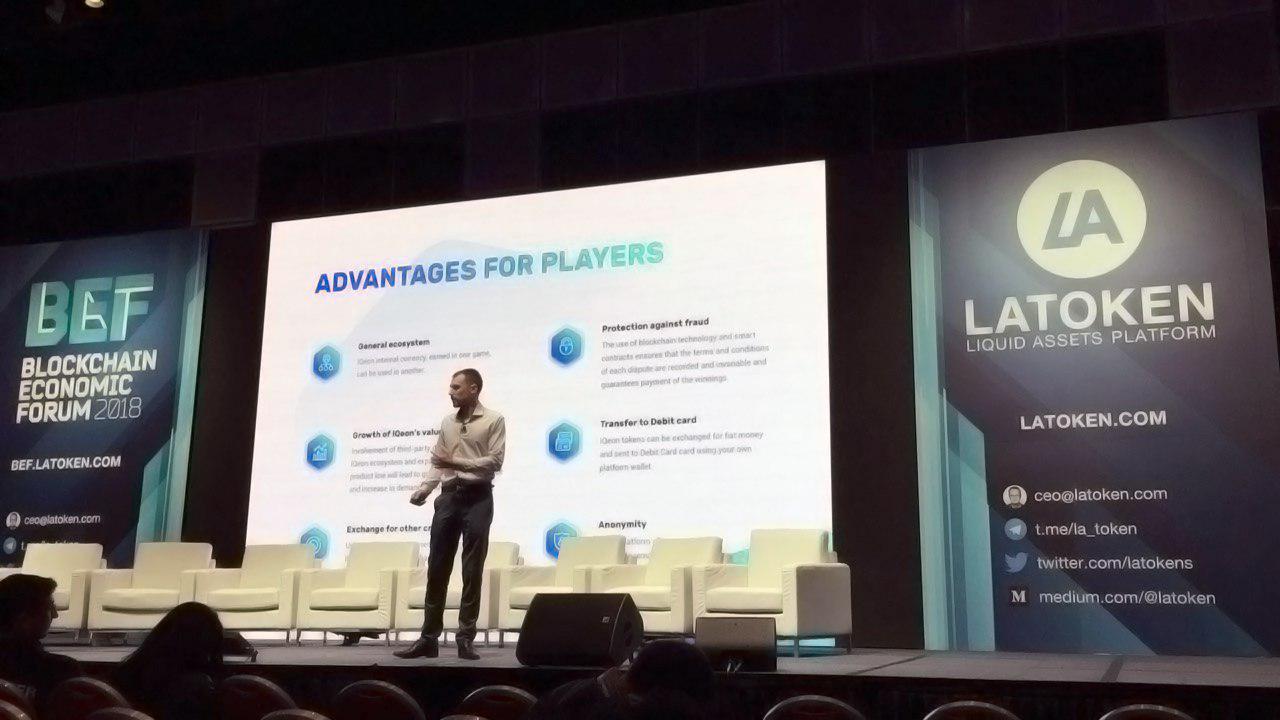 Boris Vishnevsky is a former technical director and a management consultant at IBM. He has excessive skills and experience in solving real business problems applying his deep understanding of state-of-art technologies and digital cloud-based business models....

1 day left only to get additional 10% of IQN

IQeon ICO is one of the biggest events of 2018. We are claimed to be among the most promising startups and given high rates by various ranking platforms. IQeon is a decentralized PvP gaming ecosystem providing ample opportunities to earn real money on your...

Dear friends, as you know the Bonus of this week is 20%. It means that you have an opportunity to buy more IQN by paying less
06.02.2018 Read Full

IQeon Showcased its Pitch to Investors During Blockchain Cruise Asia

The 5-days cruise organized by Coinsbank started from Singapore, then made its way to Malaysia and Thailand. It lasted from 15th to 19th January 2018. IQeon representatives had a chance to discuss our PvP gaming platform in front of company’s CEOs, top managers,...
21.01.2018 Read Full

Dear friends and investors, you know that IQeon gaming platform is an already working product with games being presented on the platform. IQeon developers are actively implementing the functionality claimed in our whitepaper but as you know, the sky is the...
06.01.2018 Read Full

Dear friends, users of the first decentralized PvP platform IQeon and all our investors, we are happy to announce the start of our additional pre-ICO!
05.01.2018 Read Full