On December 19, 2107 in Riga the final Gala-dinner closed the New Year's Meeting organized by ABA Marketing. IQeon team was honored to attend the event. The event was held on a grand scale, and allowed all participants to get charged with a great mood for the upcoming holidays.

Invited to the meeting, Alexander Samoilo and Vadim Dovguchits presented the IQeon project to the audience and told about the history of its creation, as well as the advantages and features of the platform. Thus, the audience get to know that IQeon is a running project created on the basis of the Ethereum blockchain gaming platform. It exists in its Beta version and provides the opportunity for users not only to play but also earn money for their gaming achievements.

Also Vadim and Alexander highlighted such advantages of the platform as: specialization in the hosting of intellectual games, PvPs and motivational competitions. The possibility of participants to bet by playing against each other, while the terms are regulated by smart contracts. And wound up their speech with the fact that IQeon gaming platform guarantees high reliability and transparency as it’s built on the basis of blocking technology.

New arrangements for the successful development of the project and the involvement of the esteemed adviser Richard Dilendorf resulted the conference. 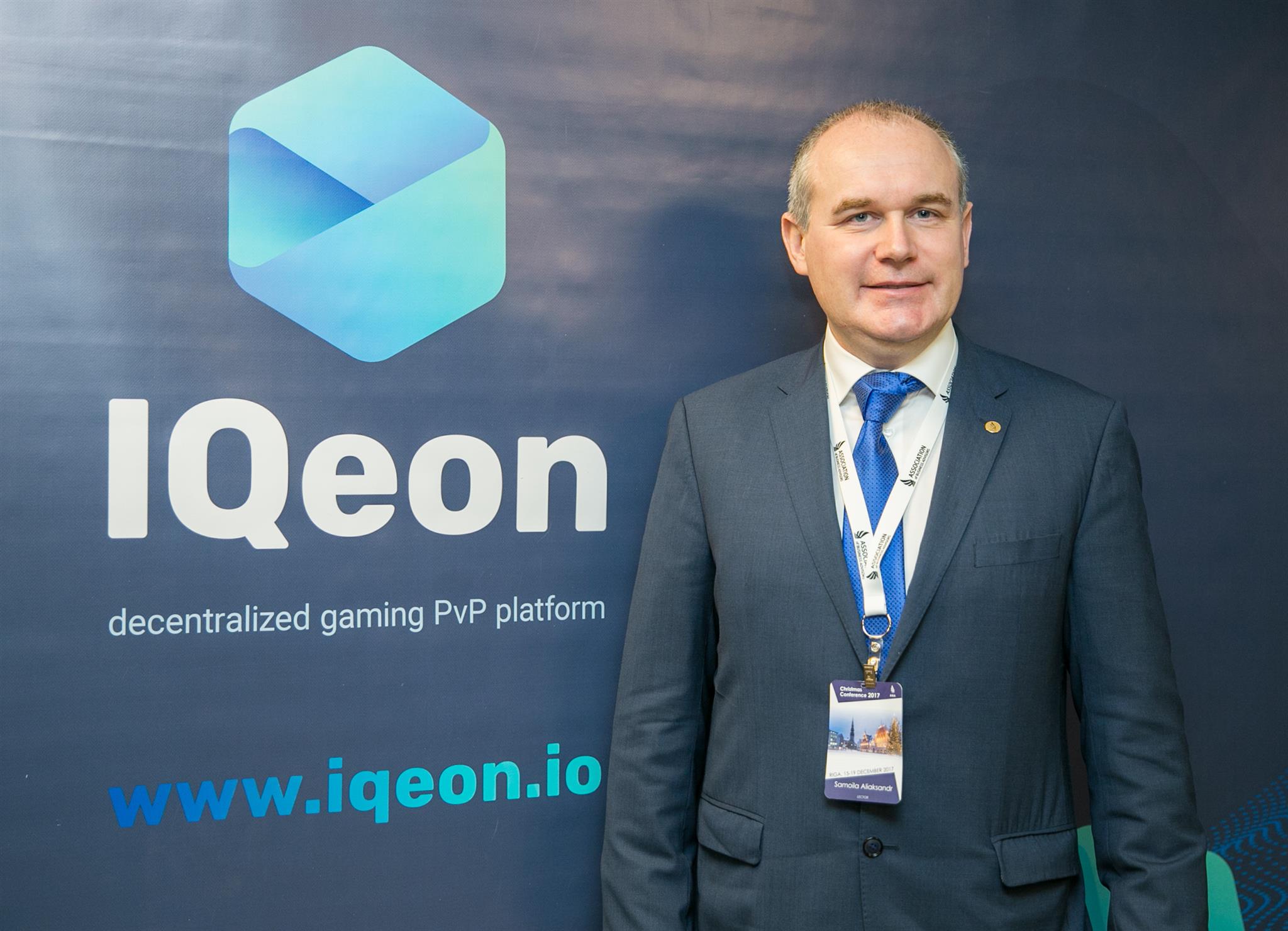 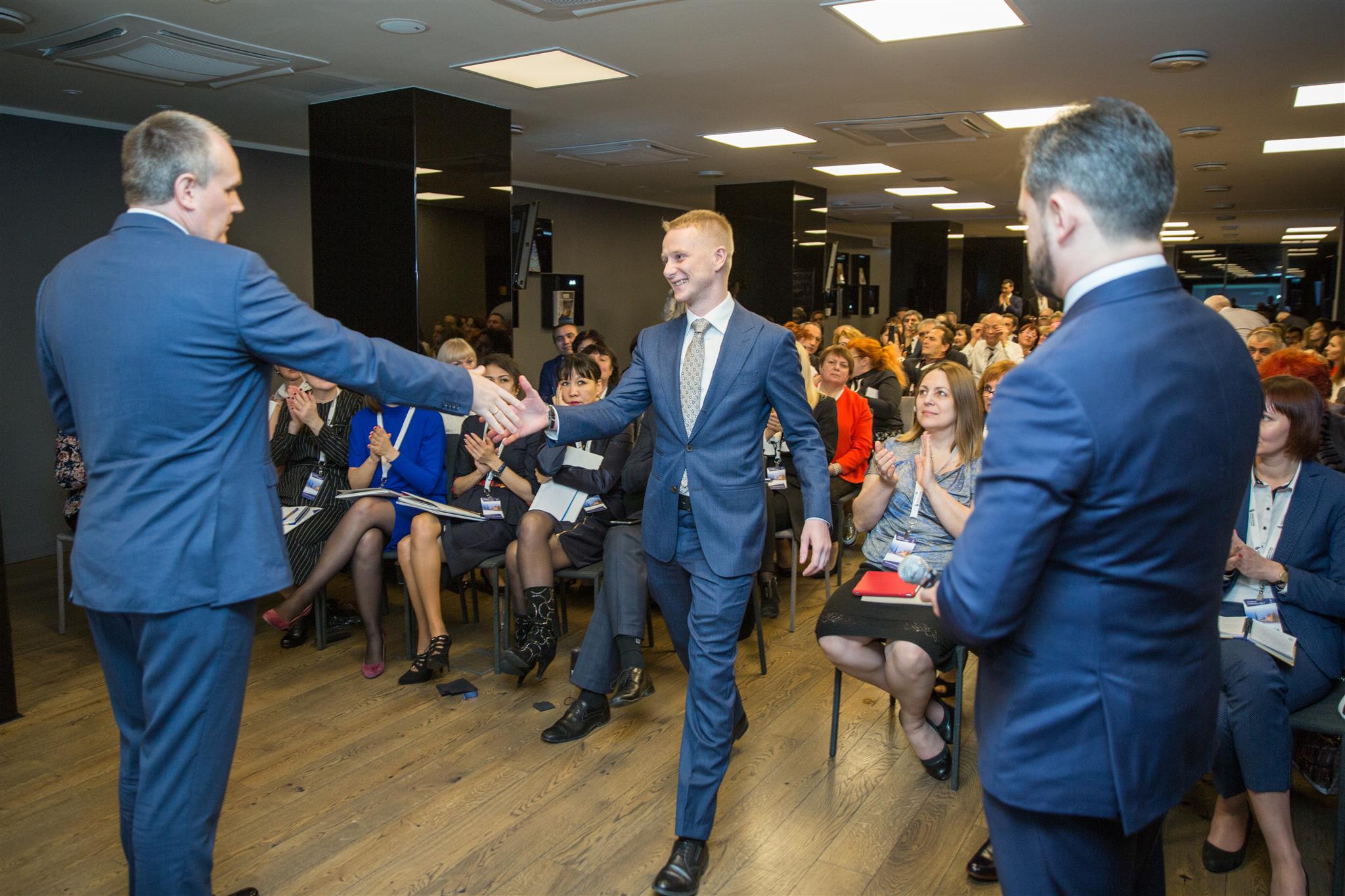 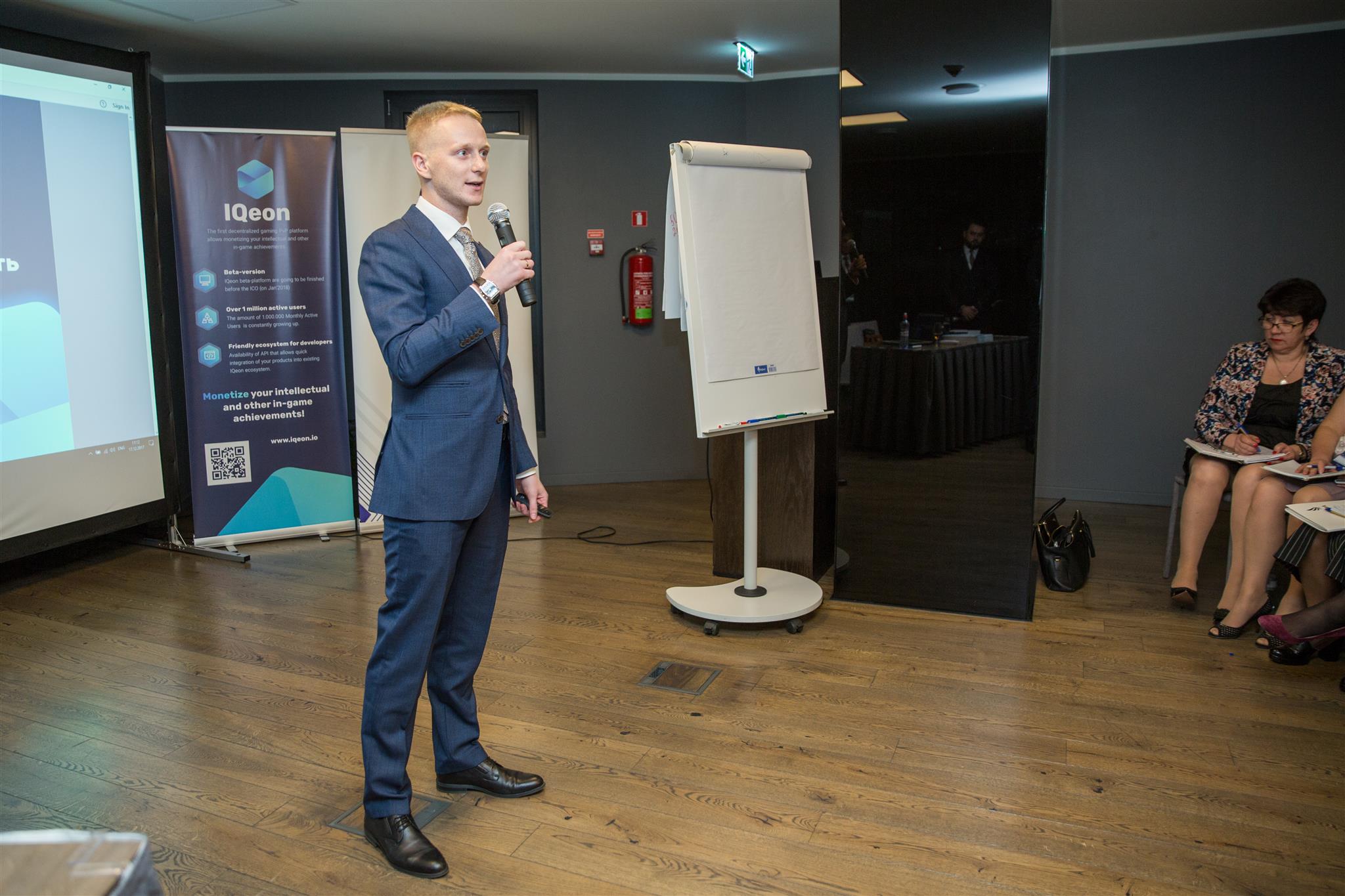 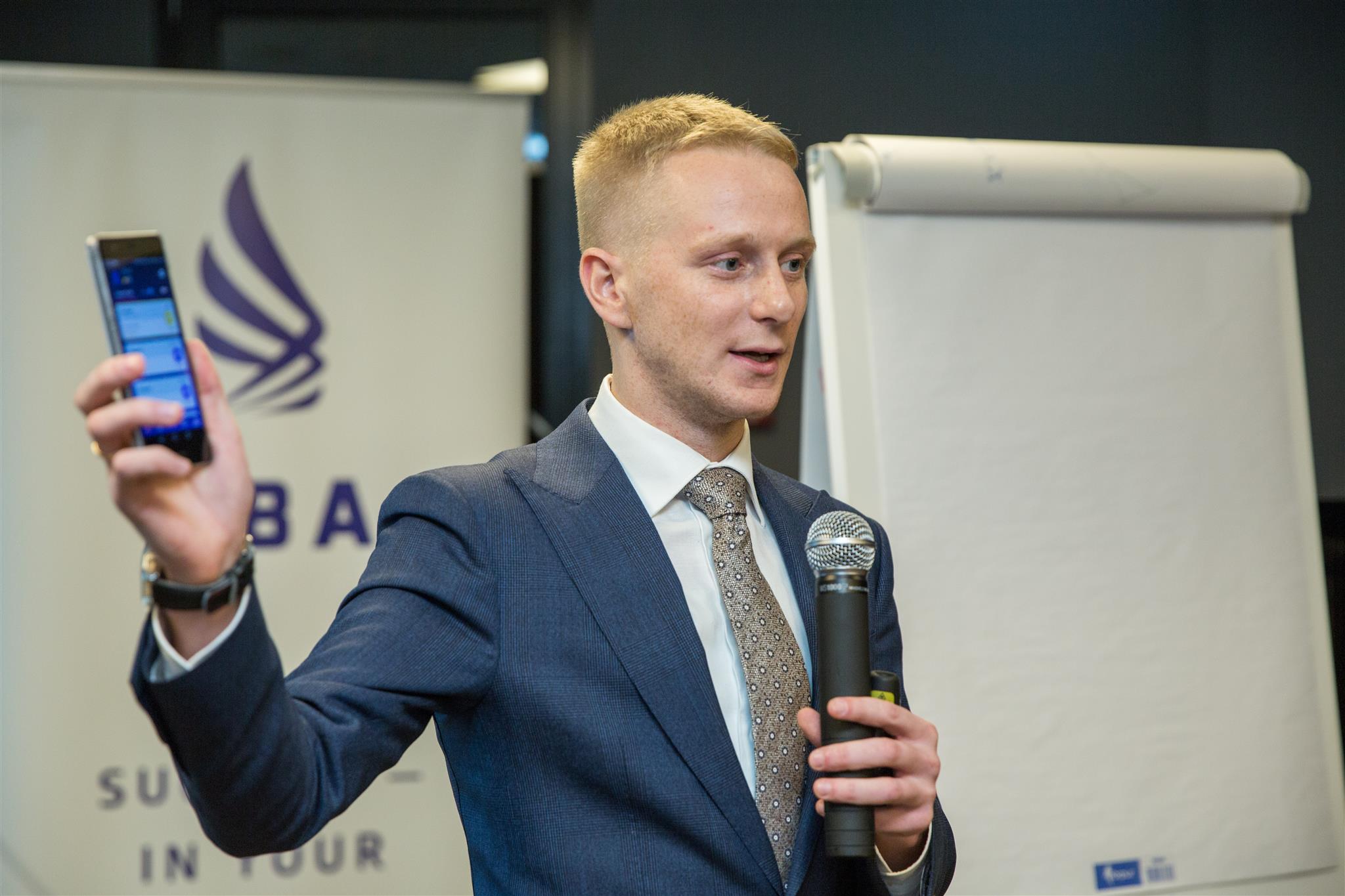 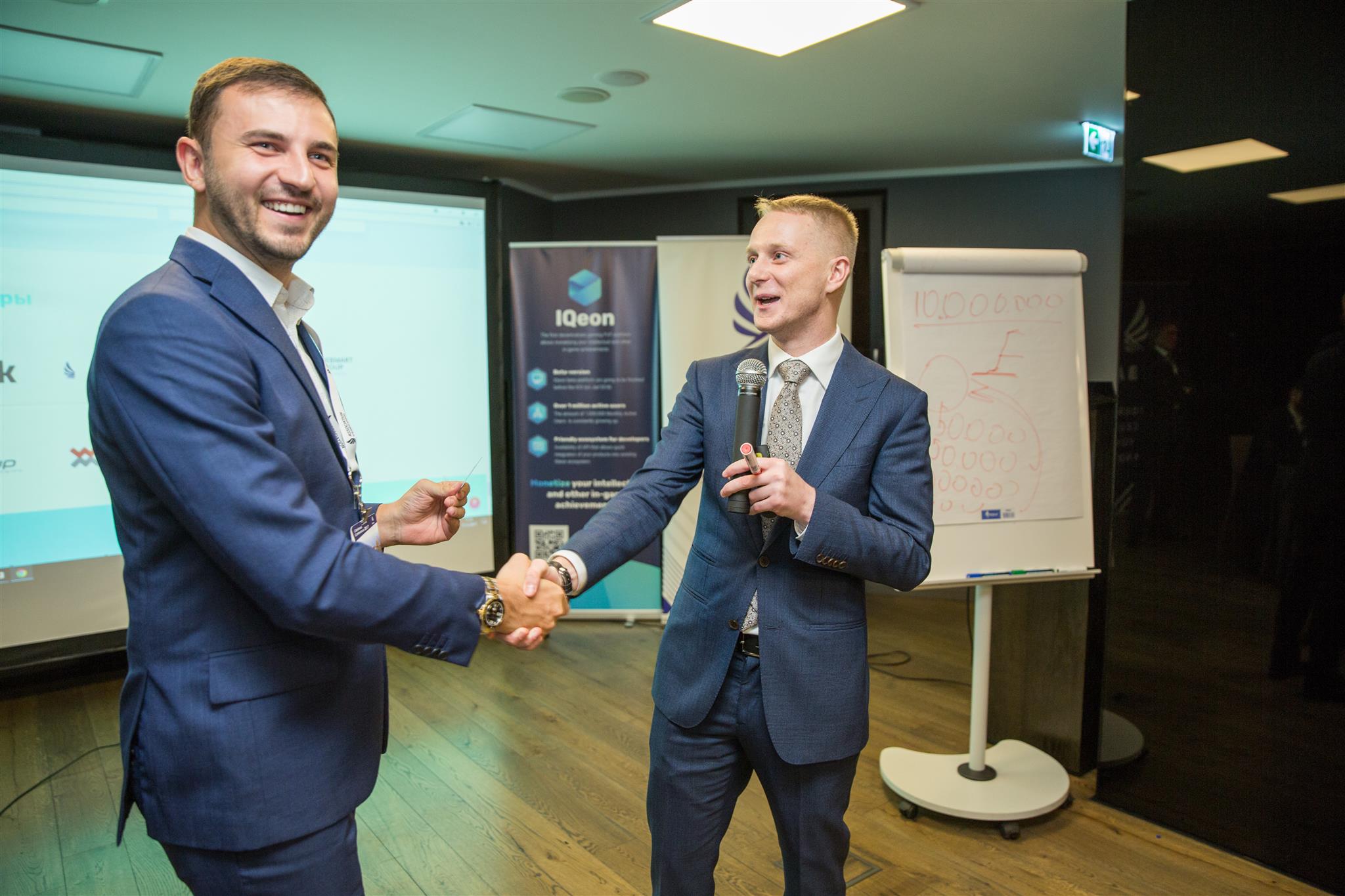 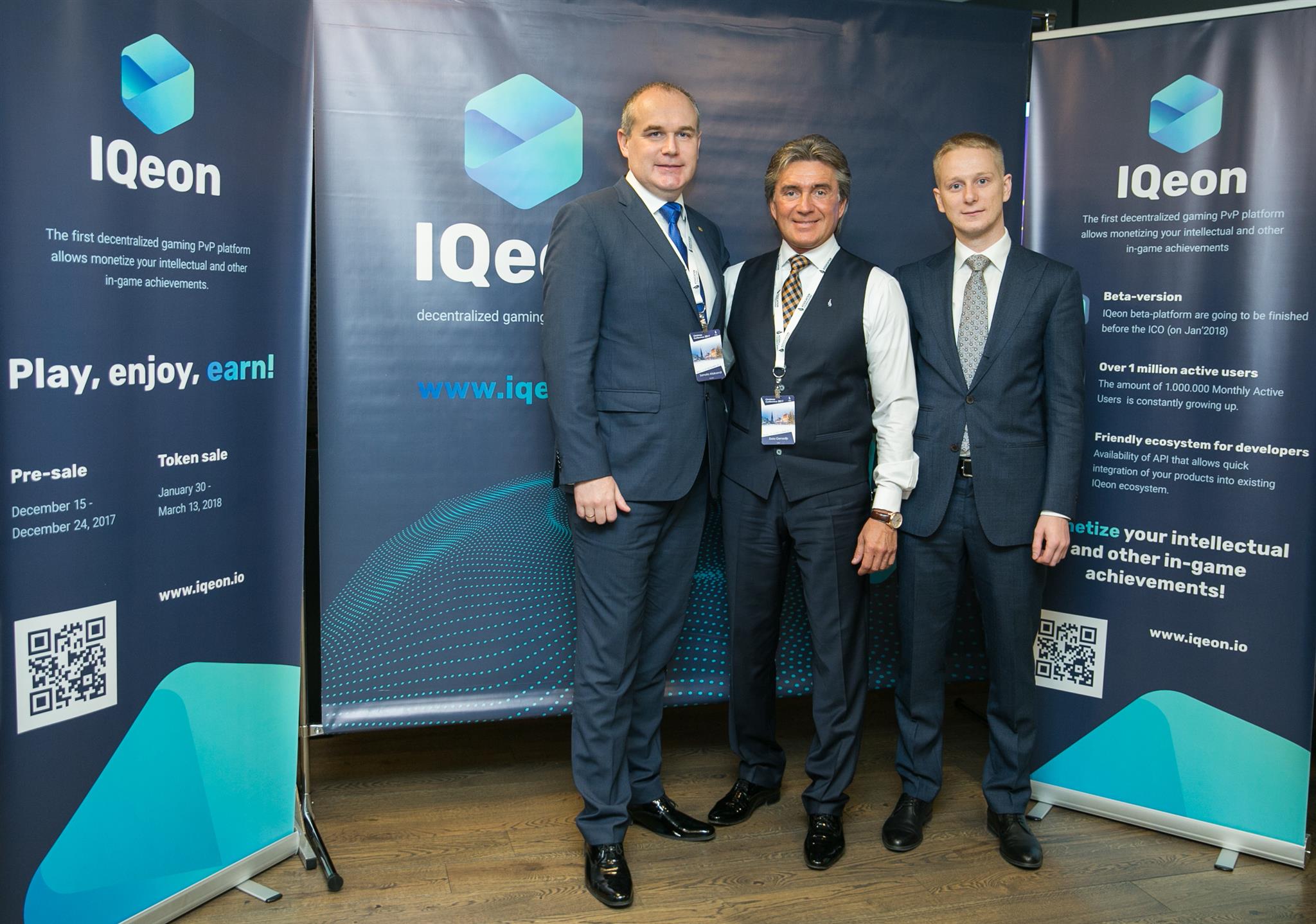 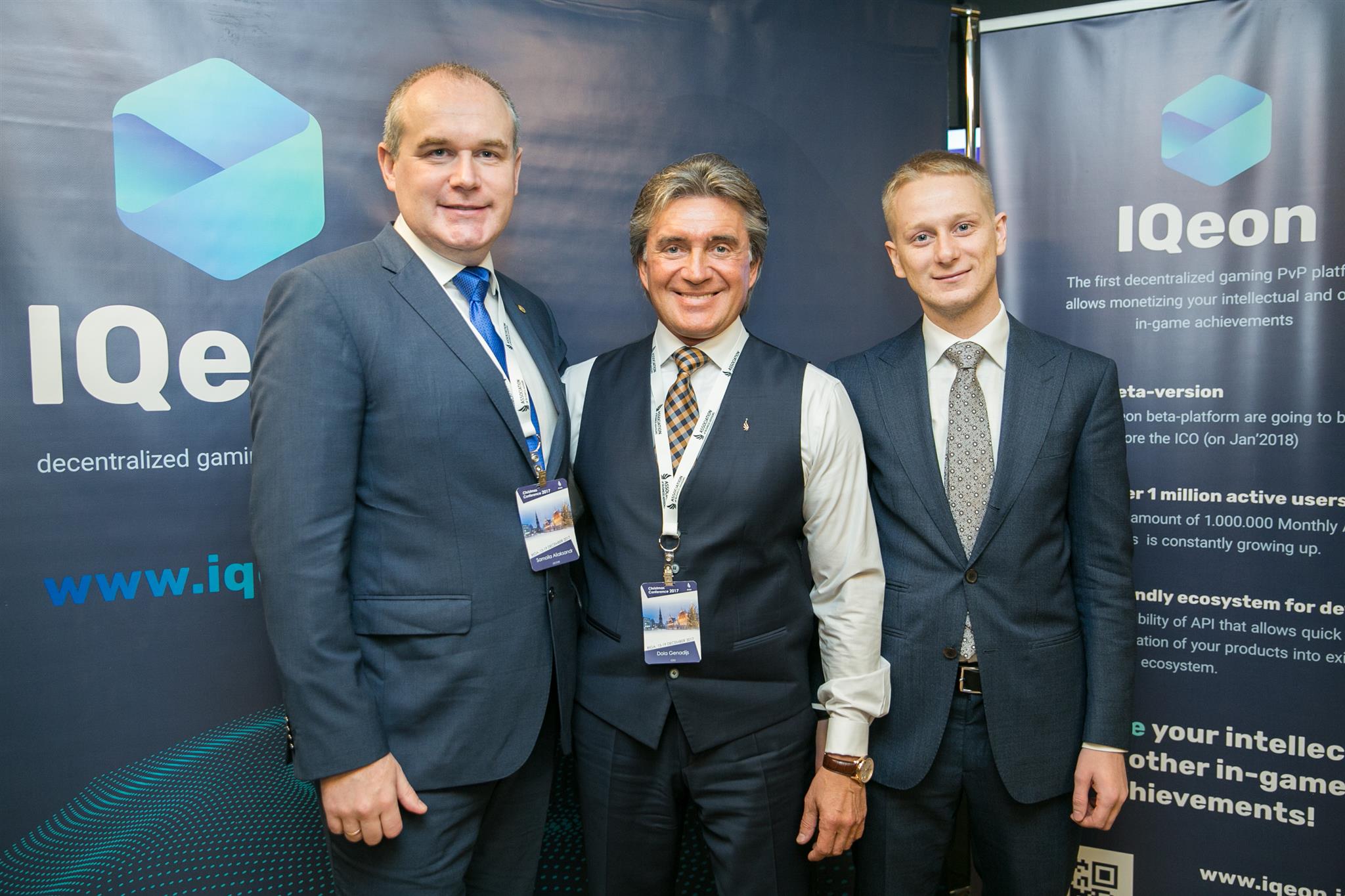 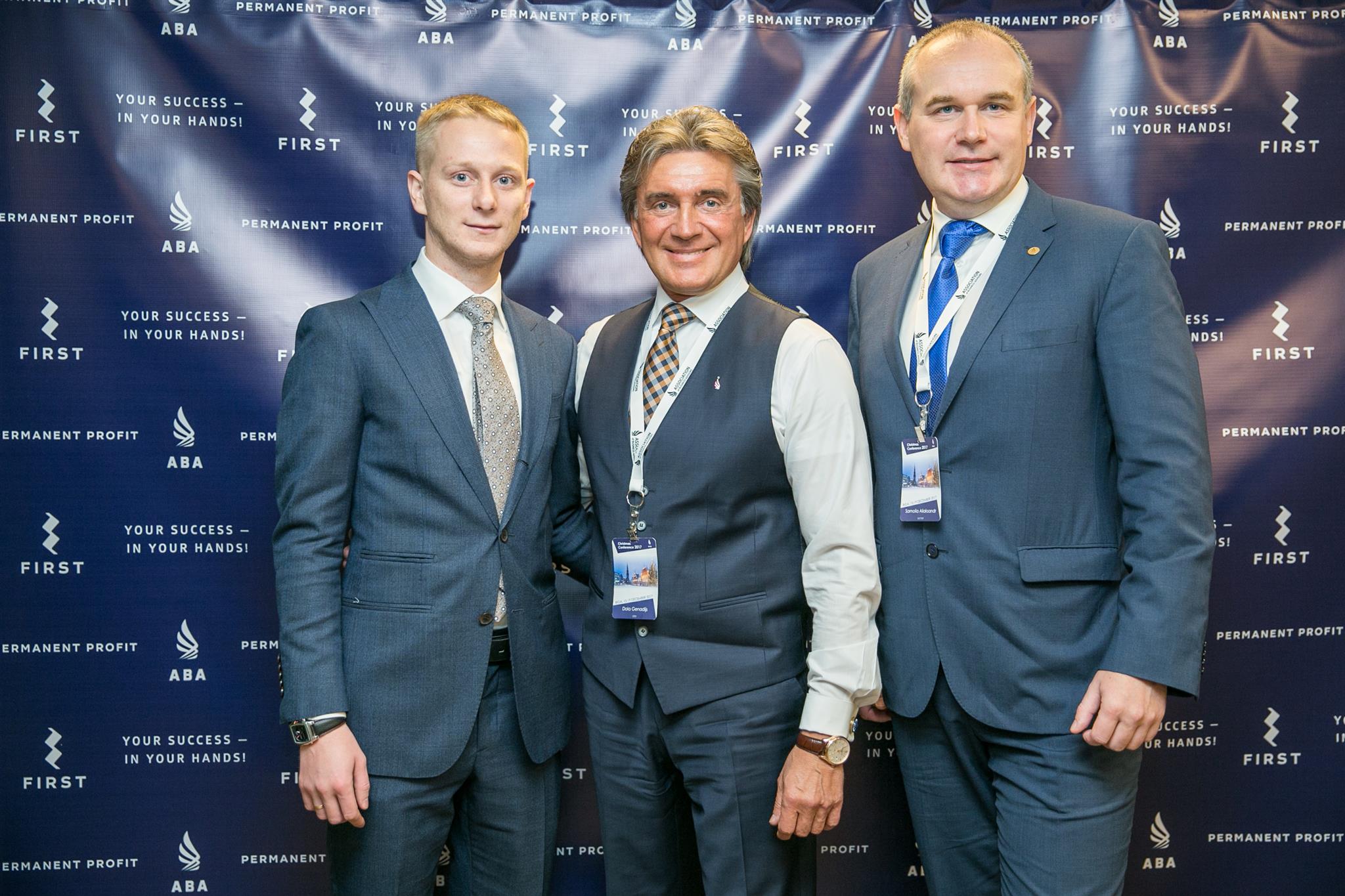 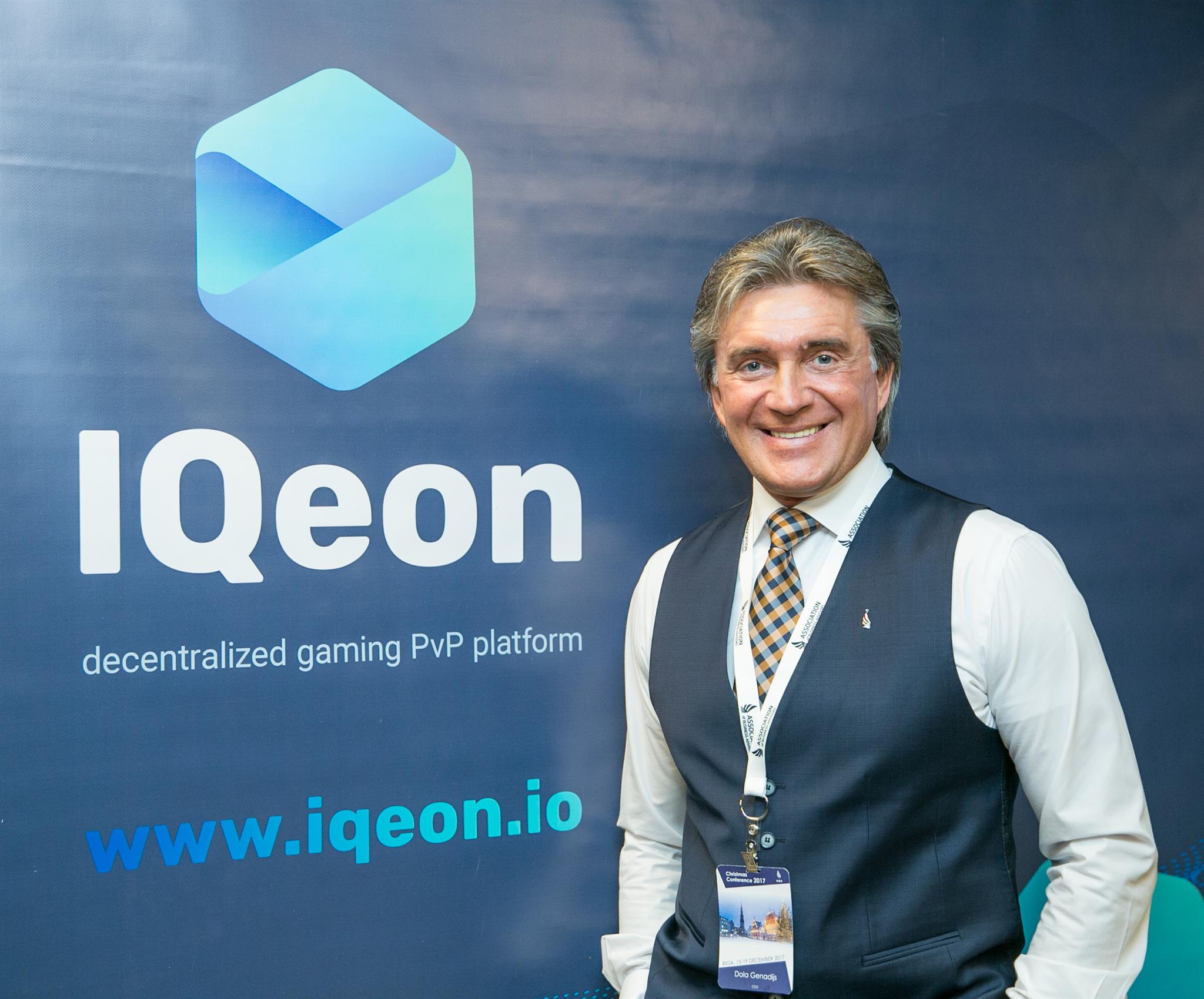 On January 24, IQeon team took the time to present our groundbreaking gaming ecosystem. We are happy to boast that the audience was very welcoming and responsive.

IQeon team is actively participating in various conferences worldwide with the only goal to drag maximum attention to our first-of-its-kind PvP gaming platform. This time we caused a stir at London Blockchain Week Conference, that is held on...

Knockout prices - from January 8th until January 15th you have the opportunity to get IQeon tokens on incredibly favorable terms.

IQeon Pre-ICO is Closed Ahead of Time

Dear friends, we are happy to announce that the rest of IQN issued for the presale has been purchased through a lavish contribution of...
23.12.2017 Read Full