IQeon Is Showcased in Prague at White Nights Conference

The conference is taking place in Prague on February 13-14 and gathers more than a thousand of game development companies from 40+ countries. This event is the ideal for IQeon as we get an opportunity to network with the companies creating games across mobile, console, PC, web, AR, and VR.

The host of the conference – Nevosoft is a Saint-Petersburg-based game developer organizing White Night Conference four times a year located in Prague (February), Cyprus (April), Saint Petersburg (June) and Moscow (October). Such world-known companies as King, Obsidian, Supercell, Rovio, Bandai Namco, Big Fish, Wargaming, Playrix, Pixonic, Facebook, and Google either used to participate in the Conference or are coming to Prague this February.

IQeon team is happy to get a chance to network with various game developers and make partners especially that White Nights provides all conditions for that: pre-Party before the conference and active schedule of networking during the first parts of the day. 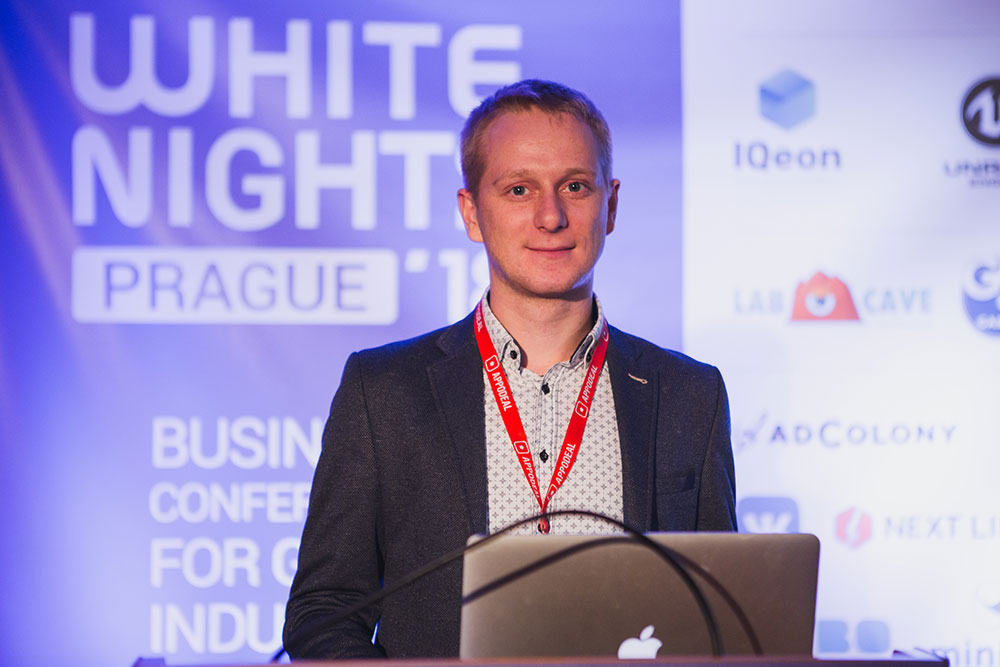 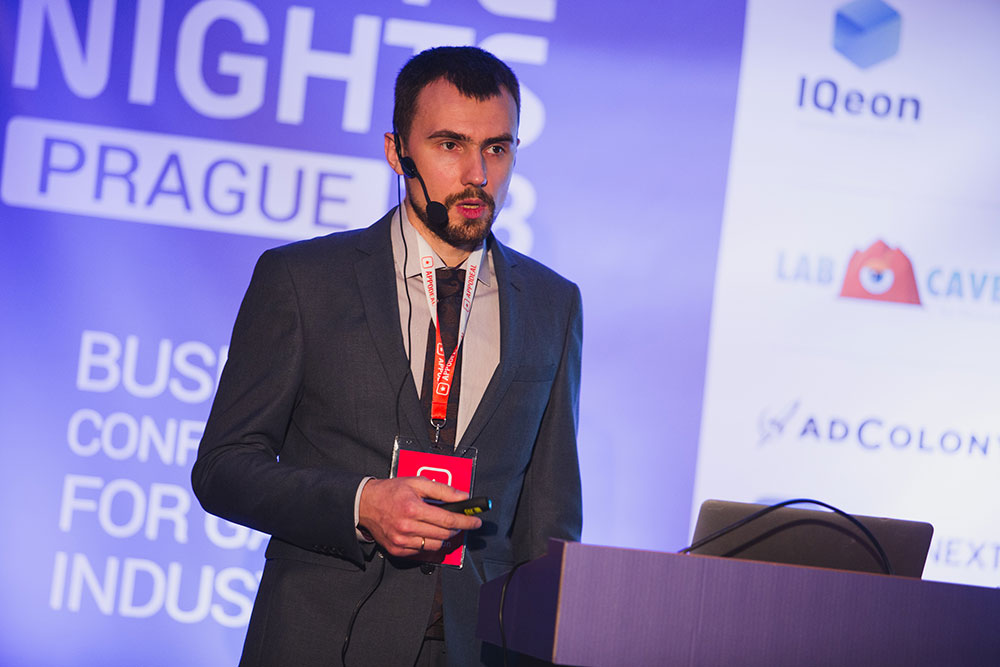 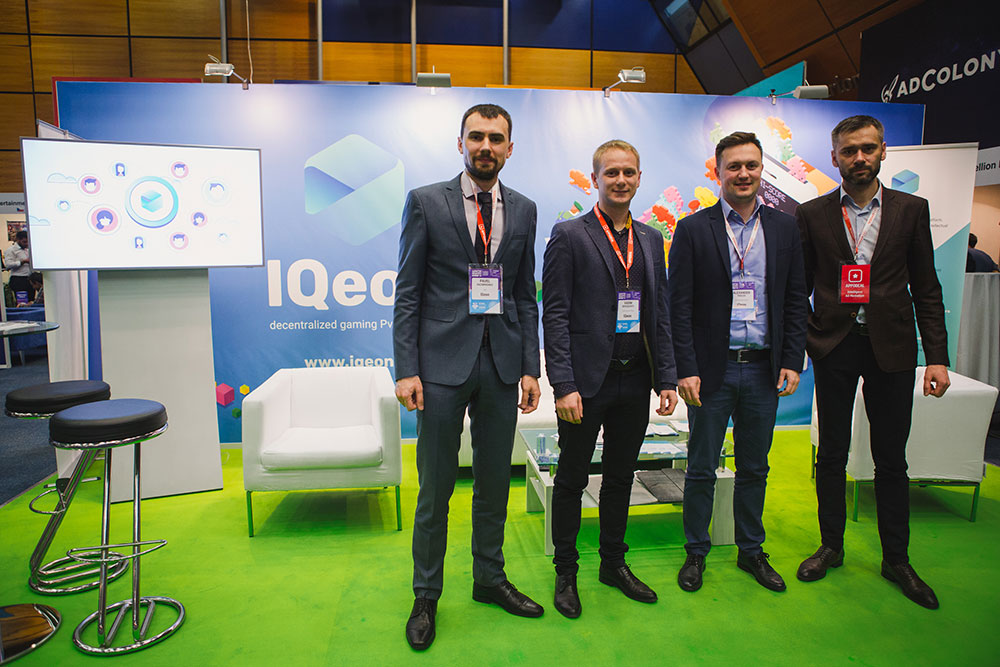 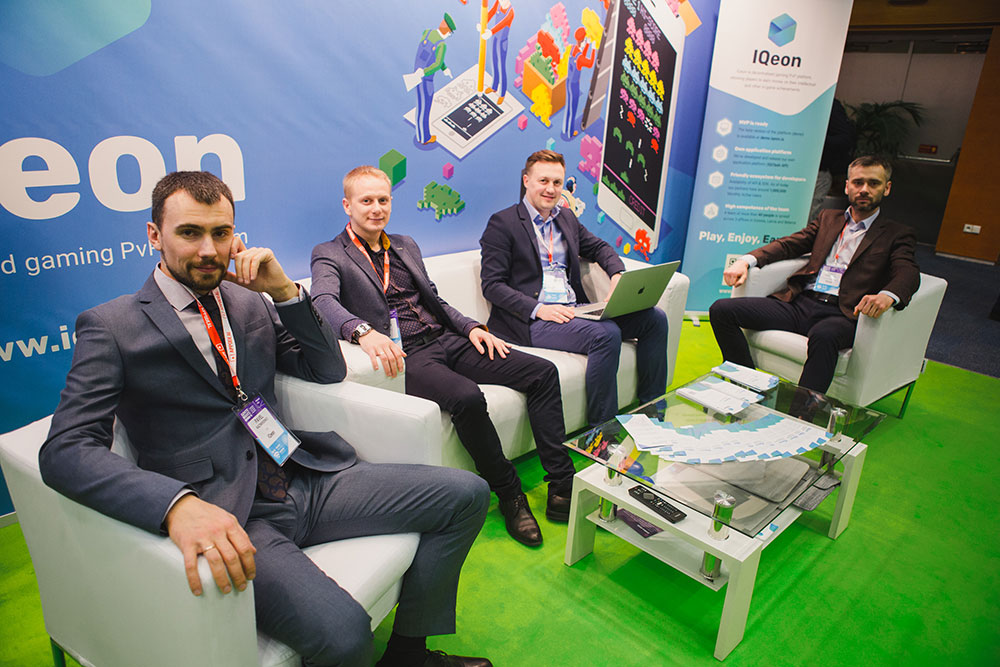 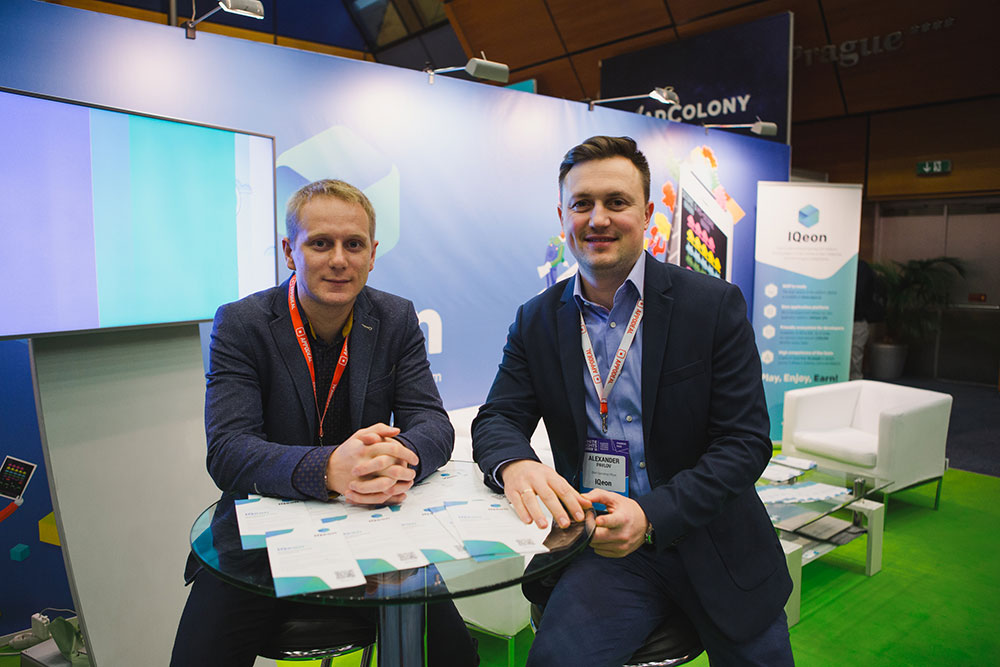 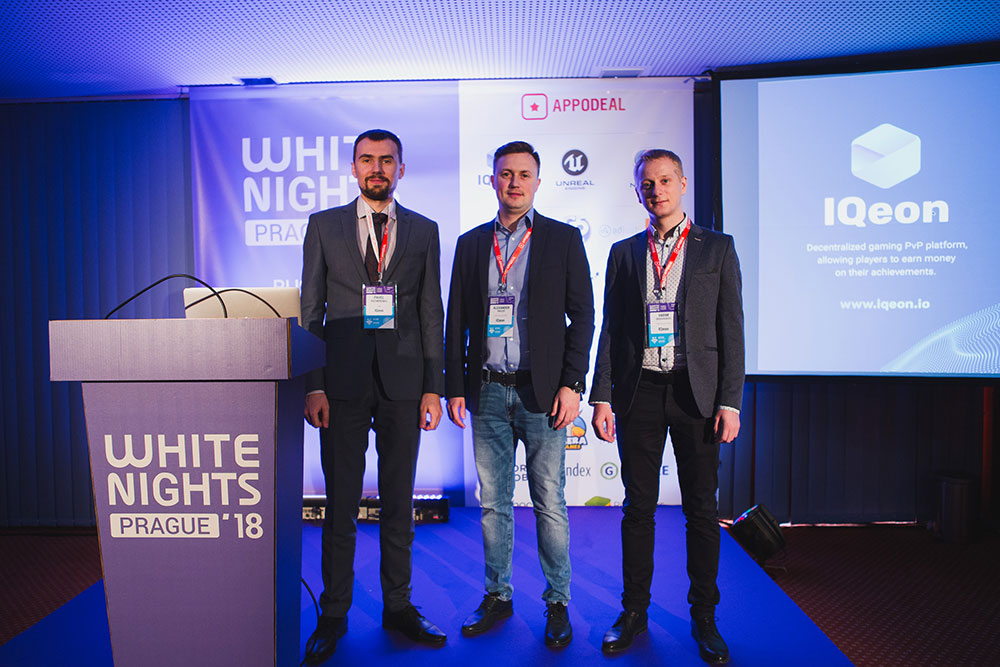 In one of our previous news posts, we announced the coming conference organized by ABA Marketing Group, and now would like to highlight its results
24.01.2018 Read Full

The biggest Asian Blockchain conference is a conference-cruise when participants visit a number of Asian countries and are exposed to active discussion sessions, projects presentations, and professional networking
19.01.2018 Read Full

During the largest in the past year international online-conference CryptoFest 2017 there were discussed such topics as: the pressing issues of blockchain sphere and peculiarities of implementing this technology in various fields, actual and perspective projects,...
12.01.2018 Read Full

Dear friends, thank you for staying with us and supporting us throughout the pre-ICO. IQeon project has come into life to revolutionize the gaming industry worldwide. That’s why we are going to Singapore, Malaysia, and Thailand to participate in one of the...
04.01.2018 Read Full

CryptoFest is an online conference that takes place on December 22-26, 2017. This is one of the biggest events in Blockchain Industry that gathered the best crypto-entrepreneurs among which the most authoritative TOP speakers from the USA, Europe, and the...
24.12.2017 Read Full